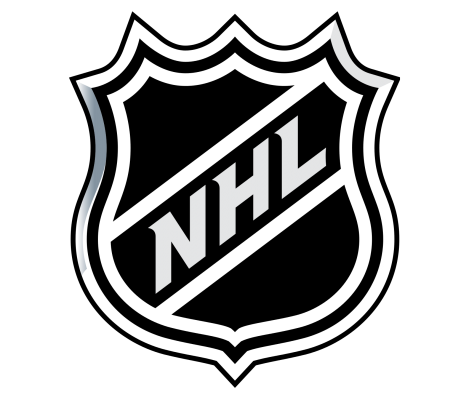 -Per the current CBA, if a team is short 20 players and does not have the cap space for a recall, they are permitted to call up a player with a cap hit of $850K or less, after playing short 1 game.  This player does not carry a cap hit while recalled.

-The revised rules increase the maximum cap hit up to $1M, so players with a cap hit of $1M or less can be recalled for a $0 Cap Hit if the team does not have sufficient cap room.

-If the team does not have healthy 12 Forwards & 6 Defensemen, and the shortage is due to COVID (not injury), they can immediately use the emergency exception recall. This means that the team will not need to play short for 1 game prior to using the $0 Cap Hit Emergency Exception. Note: This only applies for COVID absences. The current requirement to play short 1 game before using the exception still applies for non-COVID absences.

-For Goalies, the $0 Cap hit Emergency Exception Recall can be used for both COVID and non-COVID absences. That mean that if a team is short 2 healthy goalies for whatever reason, and do not have the cap space for a recall, they can immediately call up a goalie with Cap Hit of $1M or less for a $0 Cap Hit recall, and do not need to play short a goalie for 1 game.

-6 players maximum can be on the taxi squad, with no minimum

-Players receive compensation as though they are in the minors, plus NHL per diem, insurance, and accommodations

-Players are ineligible for the taxi squad if they meet all 3 of the following criteria:

B) Players that are waivers exempt